Creating the perfect party – it’s not what you know in Queenstown….. 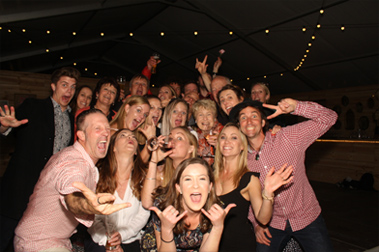 Oh I wish it could be Christmas Everyday…..   (OK – maybe just once a month on a stress factor level) but seriously – what a PARTY!!! A massive thank you to everyone who came and gave their support to the 2016 QWA Christmas Party, old and new members turned out to embrace the Christmas cheer and indulge in an evening of festive friendliness!   Extra love goes especially to those fab sponsors – of which it

Same Sex Weddings – another top reason to be married in New Zealand! 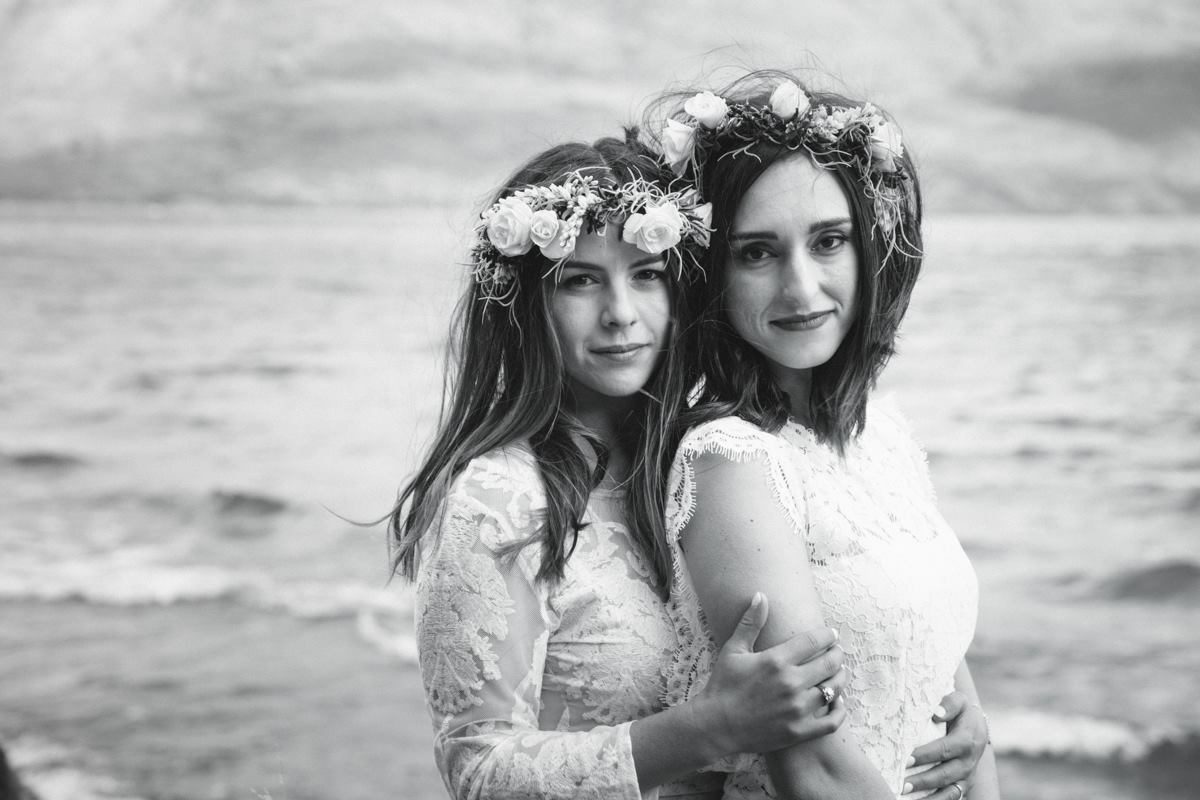